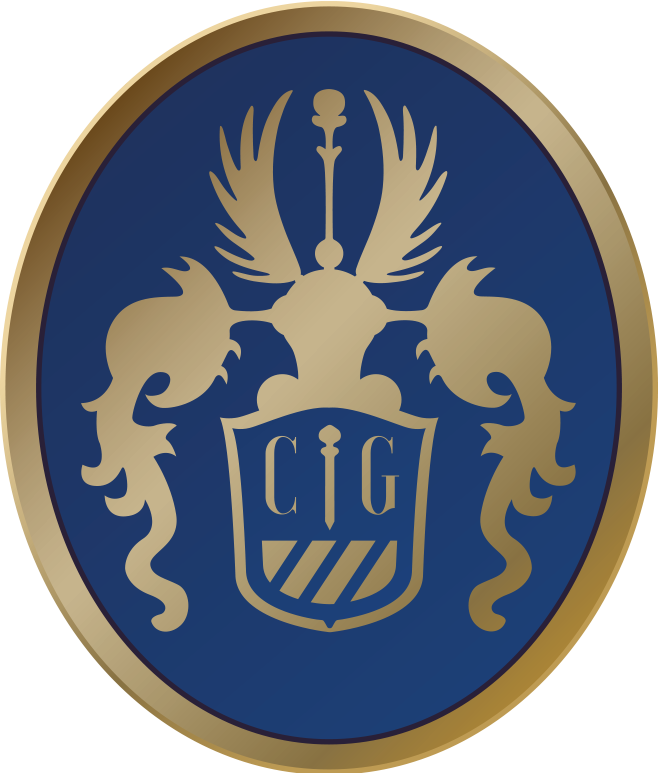 The hymen is a thin membrane that usually partially closes the vaginal entrance.

The hymen always has several holes through which the period blood can drain. The hymen has no function. Many women have no hymen or a severely atrophied hymen from birth. Only the malformation of a completely closed hymen causes serious problems. Then the period blood cannot drain and accumulates in the vagina and uterus, causing problems over time.

The hymen can tear due to various situations, not only during the first sexual act. For example, during sports, falls or when using tampons. In some women, the hymen is already not intact at birth. If the hymen tears, this can lead to slight bleeding. Often, however, the woman does not notice anything at all, neither pain nor bleeding.

If the hymen is torn, parts of it may remain, which can be used for reconstruction.

Hymen reconstruction has no medical reasons, because the hymen has no biological function.

However, there are cultural circles and religions in which virginity is ideologically exaggerated. In these cases, the belief is widespread that the woman must be "pure", by which is meant that she must be a virgin, i.e. have an intact hymen. This is caused by the fact that it is wrongly assumed that the hymen can only be damaged during sexual intercourse. And sexual intercourse is accepted only in marriage. Therefore, on the wedding night, it is expected that when the intact hymen is pierced, there will be bleeding, which will be visible on the sheet. It is not uncommon for these sheets to have to be shown to the family after the night as proof of the woman's purity. Some parents-in-law also force their future daughter-in-law to visit a gynecologist to have her virginity proven there.

If a woman from such a cultural or religious group has already lost her virginity before the wedding, she often has the unfortunately justified fear of being disowned by her future husband and by the entire family if she does not bleed on the wedding night. Some even fear honor killing. Since many of these women feel that there is no other way to hide the fact that their hymen is no longer intact on their wedding night, they therefore wish to have a hymen reconstruction.

The minor procedure can usually be performed on an outpatient basis.

Causes for the myth around the hymen and virginity are many errors, ideological exaggeration and a patriarchal claim of ownership. Because many women are virgins although the virginity = the hymen is not fully intact.

Therefore, it is important for women to know that it is impossible for a man to really feel the tearing of the hymen during the sexual act, let alone prove otherwise pre-existing sexual experiences of the woman. Not even a gynecologist is able to clearly prove during an examination whether the woman is a virgin or not.

Quite normally, in about 50% of cases there is no visible bleeding despite tearing of the intact hymen. Therefore, even after reconstruction of the hymen, there is no guarantee that the woman will bleed during sexual intercourse.

In a personal consultation, Dr. med. Dr. med. Christina Irene Günter will discuss sensitively and in detail which treatment or therapy is to be recommended in your individual case.

It goes without saying that health is always given priority. Operations that negatively affect the health of the woman or the physical integrity are not recommended. Detailed consultations are therefore absolutely necessary before such an operation. In these consultations, the motivation for the operation must also be discussed. It is also very important to discuss whether the desired result is feasible and to address possible limitations. Possible alternative treatment methods should also be discussed, as well as possible undesirable side effects and risks. If necessary, a thorough explanation of the anatomy and physiology of the female sex will be given.

As with any other surgical procedure, hyxmen reconstruction can result in bruising (hematoma), secondary bleeding, swelling, wound healing problems, infection, and sutures coming apart. Temporary numbness in the operated area is also possible.

As with all other procedures, Dr. Dr. Günter will discuss all important details with you in detail. You will be informed as comprehensively as you wish about the procedure and possible undesirable side effects and risks, with full cost transparency. However, the most important part of this personal consultation will be your questions and concerns, which you can discuss with Dr. Dr. Günter at your leisure. 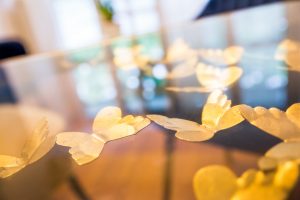 The most important facts:

THIS IS HOW YOU FIND US:

You will find free parking on the street directly in front of the practice.